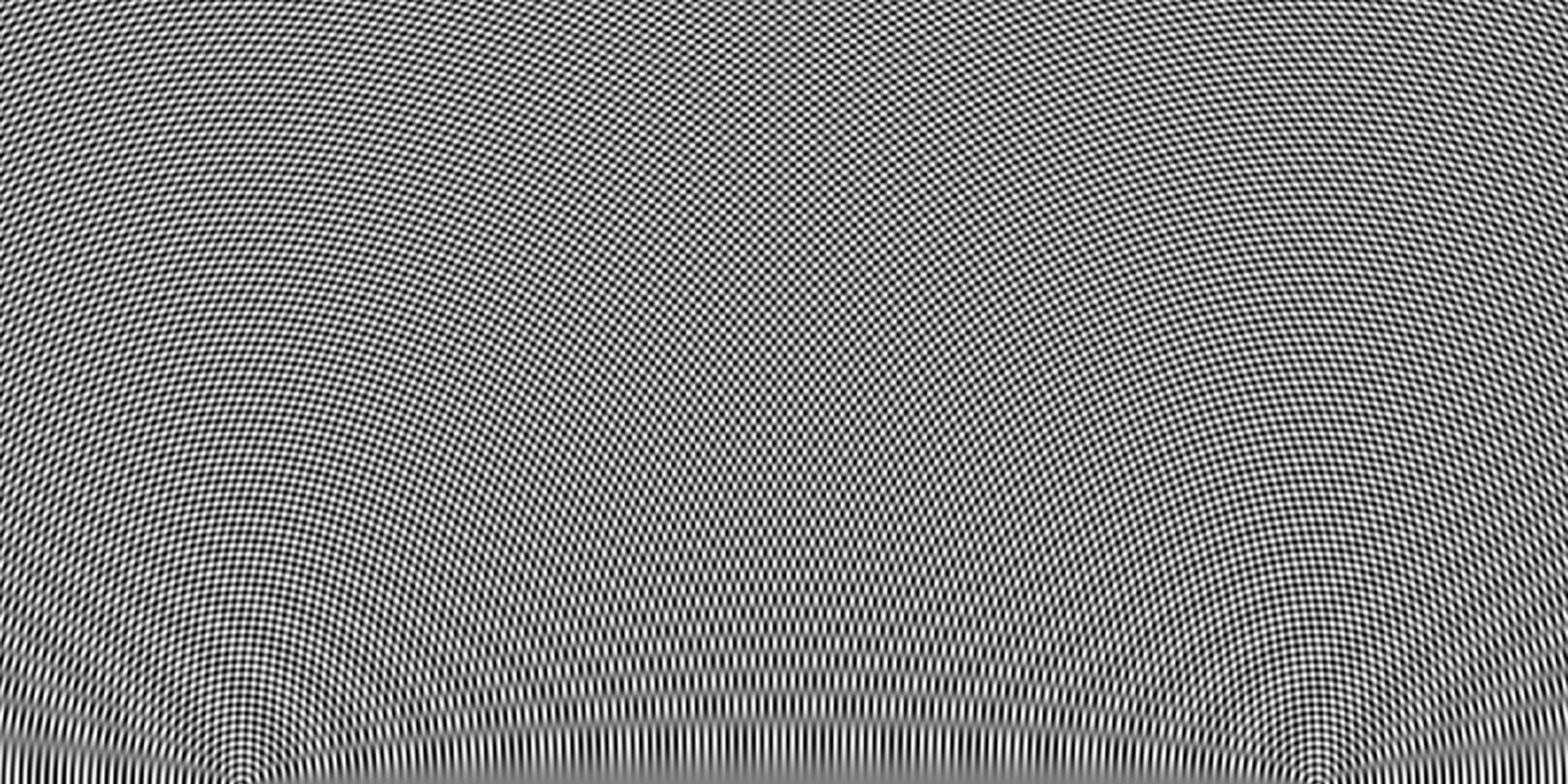 One of the great challenges that a photographer or videographer faces while shooting an LED screen is the moiré (pronounced mwah-re) effect. Read on to learn why it happens and how to help dampen its effects.

A quick and easy explanation of moiré is this: visual deformation caused by overlapping lines. The easiest way to see this with your own eyes is to lay a mesh screen on top of another one at a slight angle. That wavy visual phenomenon is the moiré effect in all its distracting glory.

The consensus in the industry to combat the on-camera moiré effect with LED screens is to slightly soften the focus on the screen itself.

This can be done in a variety of ways, and one of the easiest would be to soften its direct focus by focusing on something else, as demonstrated in the video.

Other professional ways include the use of a diffusion lens or filter, which slightly softens the entire image and helps eliminate moiré. Another way is to use shallow depth of field if your subject is in front of the LED screen; the subject will be in focus and the background LED screen will be softly blurred.